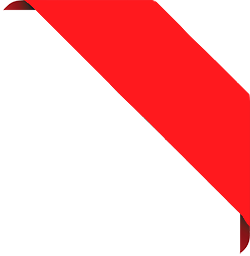 We use our own and third-party cookies to improve our services and show you advertisements related to your preferences by analyzing your browsing habits. You can get more information in our Cookies Policy.